What’s up next for plastic packaging? 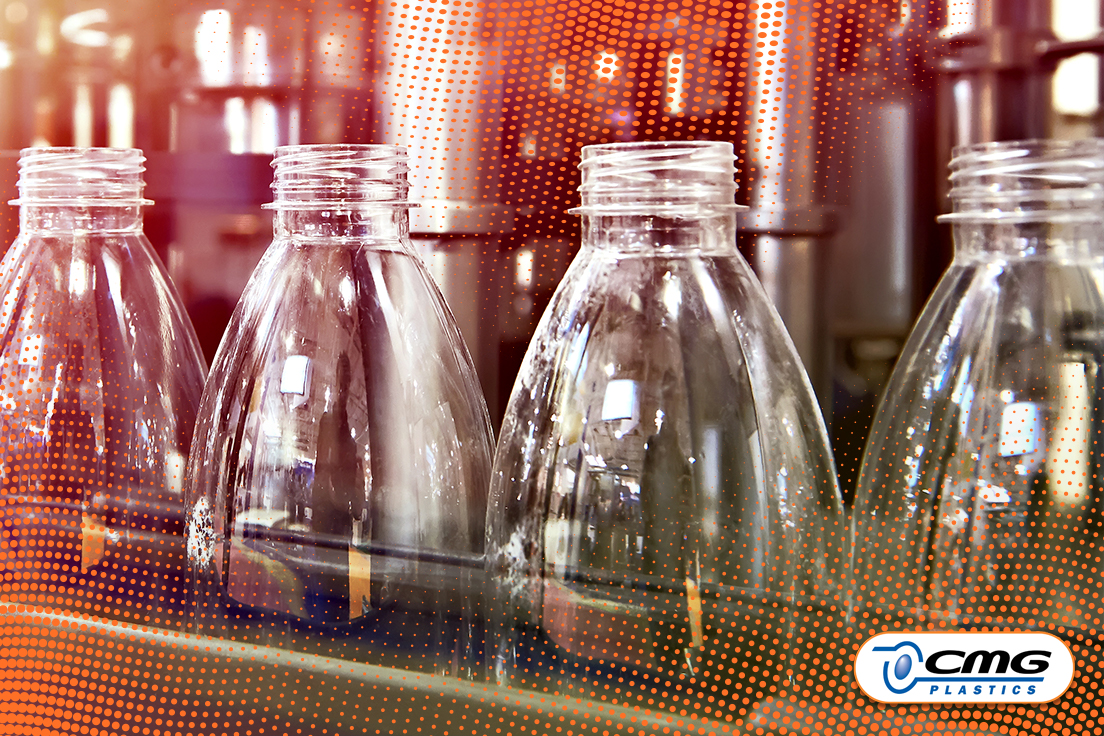 You may recall that in one of my posts earlier this month I asked readers if they were a “half-full glass” or “half-empty glass” type of person.

Well, as it relates to one industry authority, it would appear that they tend to be the “half-full” type. At least when it comes to forecasting strength and growth for plastic manufacturing. And that’s especially good news given the roller-coaster-ride economy of the last eighteen months.

The U.S. plastics industry is forecast to continue its growth in the second half of 2021. According to the Q2 Plastics Industry Outlook released by the Plastics Industry Association (PLASTICS), “Plastics manufacturing is now projected to increase by 5.0% this year. Plastics machinery and production molds are revised upward to increase by 12.6% and 4.6%, respectively,” said the PLASTICS report. “This year’s production of plastic materials and resins could increase by 8.2% next year,” the report also stated.

On a slightly “half-empty” note, PLASTICS did say that “higher prices due to plastic materials and resin scarcity along with strong demand are now projected to remain throughout 2021.” As for next year, some relief is expected, as resin prices are projected to moderate.

A breakthrough in plastics technology.

It recently came to my attention that a new chemical catalyst developed at the University of Michigan could enable the production of more of the feedstock for the world’s second-most widely used plastic. That feedstock, propylene, is used to make the plastic polypropylene. As much as 8 million tons of it are produced annually.

This new catalyst, which can make propylene from natural gas, is at least 10 times more efficient than current commercial catalysts. And it can last as much as ten times longer before needing regeneration.

Although still in the research stage, this catalyst holds the potential for shoring up the world’s propylene supplies, which have been depleted by increasing global demand, pandemic-driven production and supply issues, and the hurricane-related shutdowns at so many of the Gulf Coast oil refineries that produce the chemical.

Take advantage of the future today.

With economic conditions improving and forecast to continue, making the most of those opportunities means being prepared. Let’s talk about getting you ready for them, whenever and wherever they happen. Why not give us a call?